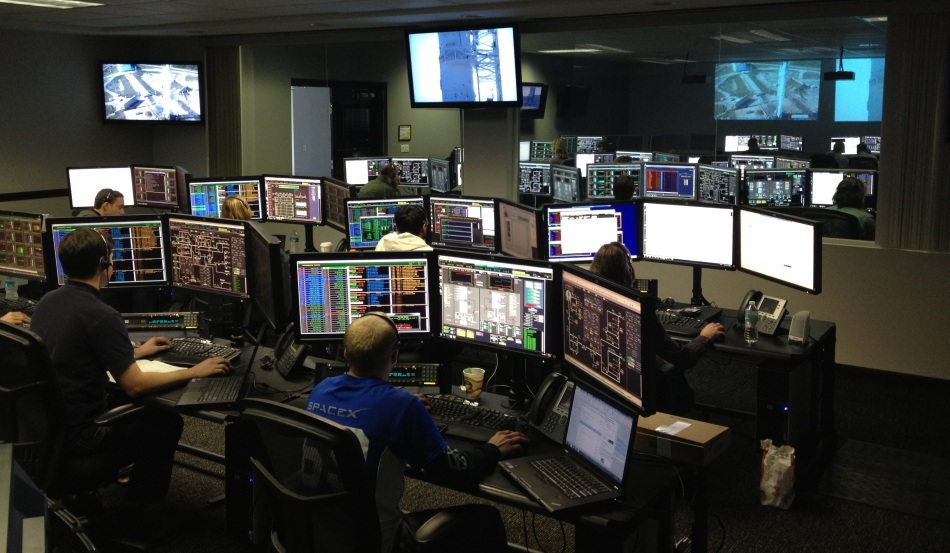 Summer was rough on the olde budget.  July was horrible, but I chalked it up to the fact that I gave birth to our second child that month, and we were off our normal routines.  Then, somehow, August was even worse.

A lesser team would have crumbled, heads hung in defeat, cheeks stinging with shame and tears.  But what do we say in the Greener Pasture$ household? 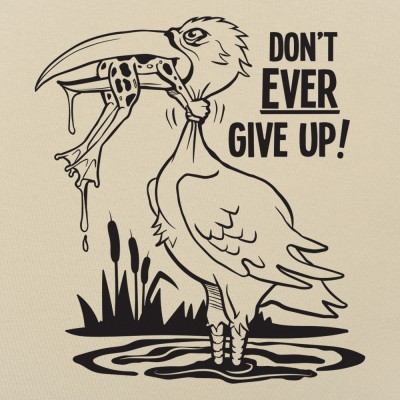 With fire in our bellies and steel in our eyes, we set out to make things right.

The result?  September was our best month on record!  WOOT!  Let’s see the journey in line graphs — the carnage and the resurrection:

Remember, we started this journey in March, so after starting to keep track we had a couple good months, a couple BAD months, and now, we’re back on track.

So how are we doing compared to our goal of reaching an $80,000/year spending level?  We’re not there yet, but we’re closer than we’ve ever been before.  September’s spending level annualized is $87,243/year.  Not too shabby!  We still have some work to do, but I’m basking the glorious feeling of a small success.

What’s up next?  How do we maintain our great work in September and march on towards our goal?

Well… As always, we’re working on our variable expenses.  As you can see below, our fixed expenses have sort of hovered around our 2016 spending level (despite our efforts to bring those costs down where we can), but our variable expenses are… variable… and in our good months, we’ve managed to push them down:

So what were those variable expenses in September?  Here they are, sorted by most expensive:

Ah!  People!  This is why you must come to love your spending data.  If you are a spreadsheet lover like me, maybe you have your own, or maybe you’re using someone else’s software like You Need A Budget or Mint, but you MUST have a way to track where that hard-earned cashola is going — what is tracked is improved.  What do the numbers above tell me?

First, despite great improvements, we’re still spending a good chunk of change on food.  And, as you can see with YET ANOTHER graph, we’ve plateaued in our food spending improvements — our total food spending is hovering somewhere around $800/month.

I think we can do better.  And we will.

The variable spending numbers also tell me that some of September’s expenses were unavoidable.  Medical costs — I’m still getting the bills from delivering that lovely baby.  And, I had a freak injury which involved going to the ER and several follow up visits with copays.  Life happens.  That’s why it’s so important to manage the costs you can control, because there will always be unexpected events!  The “kids” line item includes one kids’ medical bill, diapers, and hiring a babysitter once so that we could attend a work event.  Of those, we could only have skipped the work event (or found a cheaper childcare option for the night).  On that front, I’ve proposed to my neighborhood friends that we start “late night date night,” in which we will take turns sitting in each others’ houses after the kids go to bed, so that we can get out for the occasional date night with our spouses WITHOUT PAYING A BABYSITTER!!  If you’re a parent, this is the promised land — the unicorn — the impossible dream.  I’ll keep you posted on whether we manage to get that off the ground.

And, as you get down the list to the smaller expenses, those are always in our crosshairs.  All we can do is continue to look for ways to streamline our life and become incrementally more efficient.  But for now, we’re starting off October with a renewed focus on meal planning and trying to drive that pesky food cost down even further.  Stay tuned!

Want Greener Pasture$ in your inbox?